Public planning projects are one of the most important recipients of census directed federal funding – the largest denominator under this umbrella being public schools. In 2010, Census funding helped public education systems across the country provide free and reduced meals to low-income students, invest in after-school programs, and enrich educational programs. Furthermore, the census serves as a kind of Needs-Assessment-Barometer, measuring what a district’s public education needs may be now versus ten years down the line, and then distributing funds accordingly. However, when students and their families are not counted, the census underestimates the amount of funding needed to sustain that population in the coming decade. Whether it’s a language barrier, skepticism or an overall unawareness of the census, statistically it’s the families who would benefit the most from Census funding that are undercounted.

It’s estimated that over a million students were not counted in the 2010 census nationwide, resulting in a loss of roughly $700 billion federal dollars to local schools. Fortunately, the good news is that every student counted can bring back as much as $3,000 in federal funds to the community! Without census funding, programs dependent on state and federally sponsored programs distributed through the public education system, like the Supplemental Nutrition Assistance Program, won’t bring as many needed meals to families.

Lapses in census funding from undercounts also make access to public grants competitive amongst nonprofits in education. In 2010, grants issued in the DMV empowered students with weekend backpack programs, after school initiatives, and health and nutrition options across local communities. The budget for grants per district are determined on population count and decennial projections. However the more people in our community we can inspire to join the Census, the greater our capacity to serve the region.

United Way of the National Capital Area needs your help now more than ever to unite the people, programs and resources to inform everyone in our community about the upcoming decennial census. As regional conveners for Census 2020, United Way NCA is empowering all of its partners to join us as we #ShapeOurFuture. 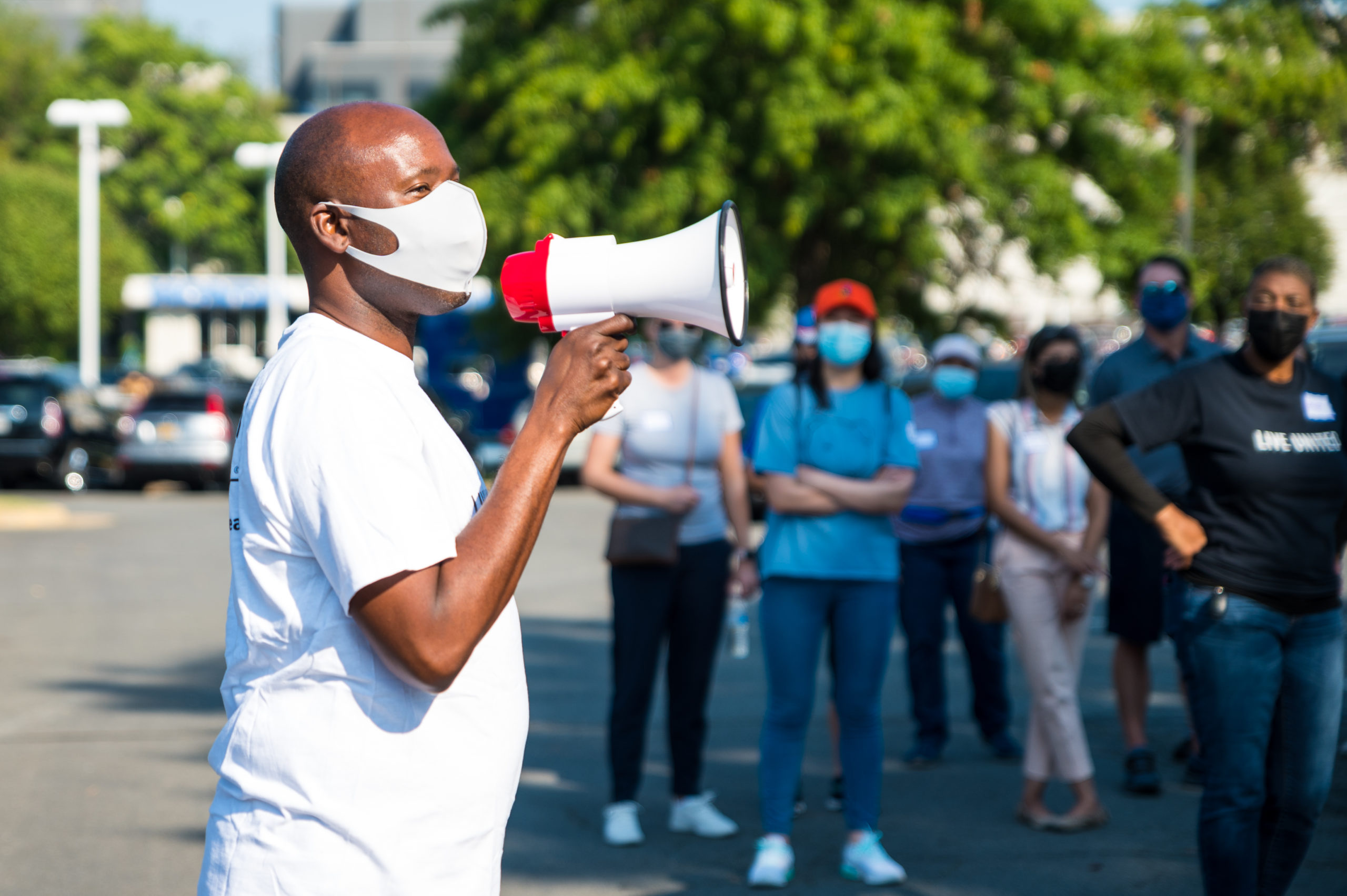