Growing up in Birmingham, AL, I recall playing in the basement of 16th Street Baptist Church. The same church that was bombed in 1963 by the KKK, killing four young Black girls and injuring dozens. The weight of that experience playing where people lost their lives is one of many that released a strain of trauma already ingrained in my DNA as a Black man.

I consider myself a first-generation child of the post-civil rights era. My parents, who directly experienced Jim Crow, redlining and segregation, moved the family to the predominantly white suburbs in search of opportunities and high performing schools for their children.

But our experiences were not the same as our white peers. At ten years old, I remember walking past our car in the driveway to find eggshells and yolk blasted on the windshield and the word “n—-r” written in paint. The feeling of being unwelcome in Hoover City was the beginning of a callous we develop as young Black children, and the threat in my own neighborhood made it thicken.

I learned early on that not everyone views you as equal, or even human. The callous you develop turns into self-policing. Don’t say too much. Monitor your physical presence and actions to appear nonthreatening. The timestamp on a store receipt can prove your innocence if accused of a crime. This takes a heavy toll mentally, physically and emotionally but this is how we have learned to navigate an oppressive system.

Two years ago, my then 11-year-old son began his journey into callousness. Innocence began its departure, catalyzed by his first police encounter — resulting from a schoolmate’s false allegation. It was devastating to now be an observer as history began to repeat itself. Attempts to reconcile with the accuser were ignored as if this behavior is acceptable. These compounded situations bind such trauma to our DNA — white America moves on with blissful ignorance of the broken pieces we’re left to quietly mend in isolation.

It’s unfair and unjust, but I am hopeful for my sons. Black communities are no longer fighting for justice and equity alone. Our allies are a diverse group of individuals and corporations, who have resonated globally. For the first time I am hopeful that we’re poised for a reckoning with our nation’s sordid history. We must keep our foot on the gas. Systemic change is tangible, if we can sustain engagement. Just as we didn’t arrive here overnight, healing through restoration and reparation will require sacrifice and stamina.

Gevar Bonham is IT Systems Administrator, United Way of the National Capital Area and resident of Alexandria. This piece is part of a collection of stories told by African American male colleagues at United Way NCA. To hear more, please visit: unitedwaynca.org/TheWayForward

This story originally published in the Burke Connection. You can view the original article here.

The National Capital Area is home to over 1.2 million veterans. Due to the ongoing COVID-19 pandemic, the national unemployment rate for veterans increased to 6.5% in 2020. In Prince […] 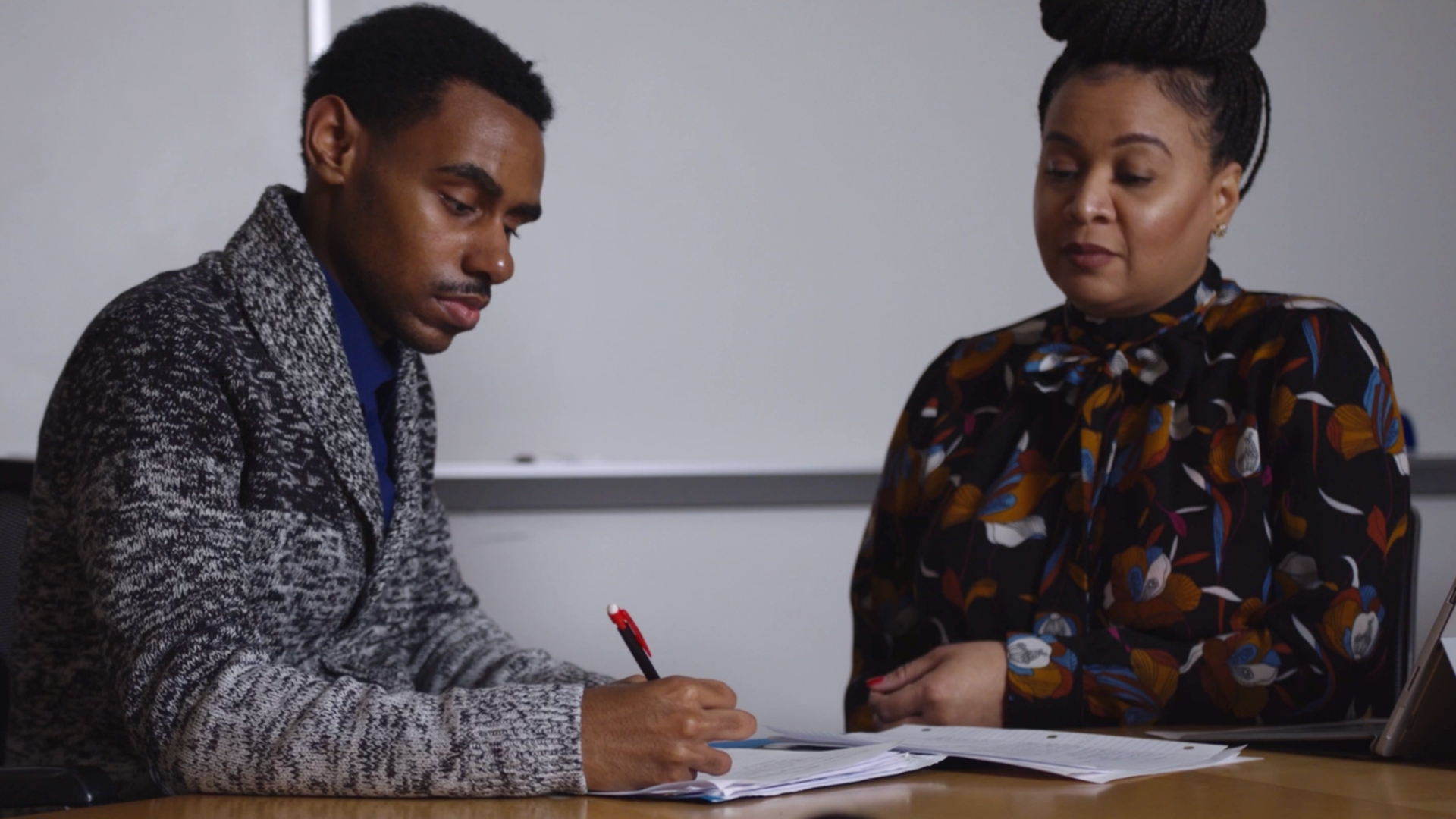 Free Resources for Tax Season 2022 Near Washington, DC Tax season 2022 is upon us! For many in the National Capital Area, it can be a confusing time. There are […]