Home - Blog - Down the Rabbit Hole: The Silent 40% of Virginians Living at Risk of Poverty

Down the Rabbit Hole: The Silent 40% of Virginians Living at Risk of Poverty Naheed never thought she’d be living in poverty.Growing up with a modest financial means in Fairfax County, her life had never skirted instability—until she became the sole caregiver for her father with Parkinsons. Withdrawing from work to take care of her father full time, Naheed’s overhead costs suddenly outweighed her resources and her debt piled up. Without an understanding of how to navigate the healthcare system expenditures and what benefits she could apply for to cover some of the costs, she felt like she had hit rock bottom.

The reality is that many of us in the National Capital Area live closer to poverty than we like to imagine. According to the 2017 Virginia ALICE report, 39% of Virginians qualify as financially vulnerable, making just barely the amount of money needed each year to survive. ALICE, an acronym that stands for Asset Limited Income Constrained Employed describes a demographic of working Americans floating just above the federal poverty line but still susceptible to financial instability when faced with job losses, medical emergencies or unexpected payments.  Benchmarks like theFederal Poverty Level have been criticized as misleadingwhen trying to accurately depict those in our region who live in poverty because they do not weigh cost of living against median wage. This creates a false precept of security in places like Northern Virginia which have a higher cost of living and lower wages. Whereas other areas in Virginia are relatively affordable and median wages, that may be considered low in other parts of the state, can support a family.

Luckily, Naheed had learned about United Way NCA’s Financial Empowerment Center in South Countythrough a support group she attends for survivors of sexual assault. Upon coming into the FEC she was greeted with a personal financial adviser who helped Naheed apply for unemployment, enrolled her in a budgeting workshop, and devised a plan to help her recover her credit score.

“I think these services only exist because of donors,” Naheed shares. “The fact that you can openly come into this center, make an appointment whenever…there’s just a plethora of information available, it’s direly needed in our community.”

For Naheed and for many others across Maryland, Virginia and soon D.C, United Way NCA’s Financial Empowerment Centerscontinue to bridge the gap for those living in or at risk of living under financial instability. From tax preparation to financial coaching and many in house workshops, the services at the Financial Empowerment Center are open and accessible to everyone in the community. 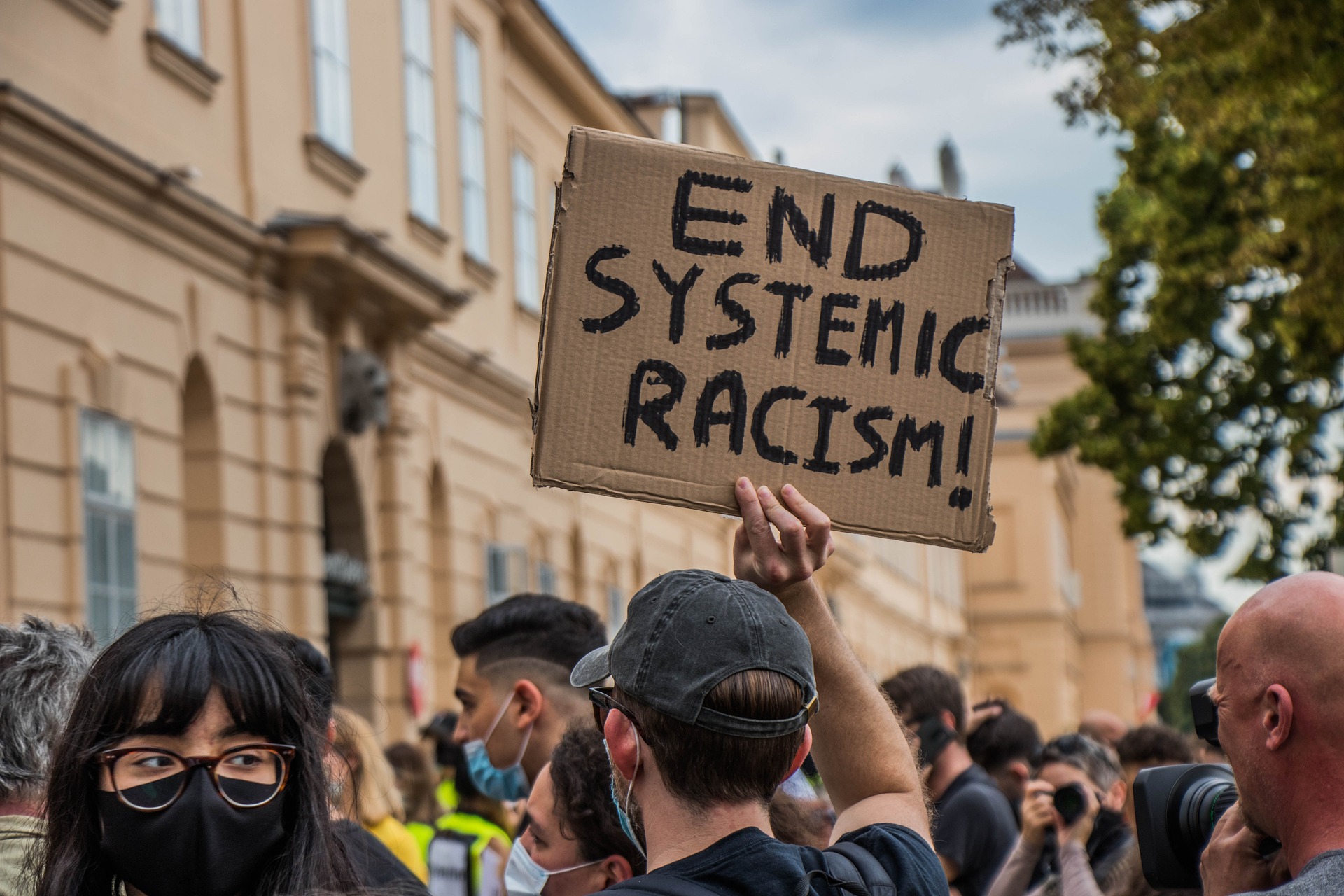